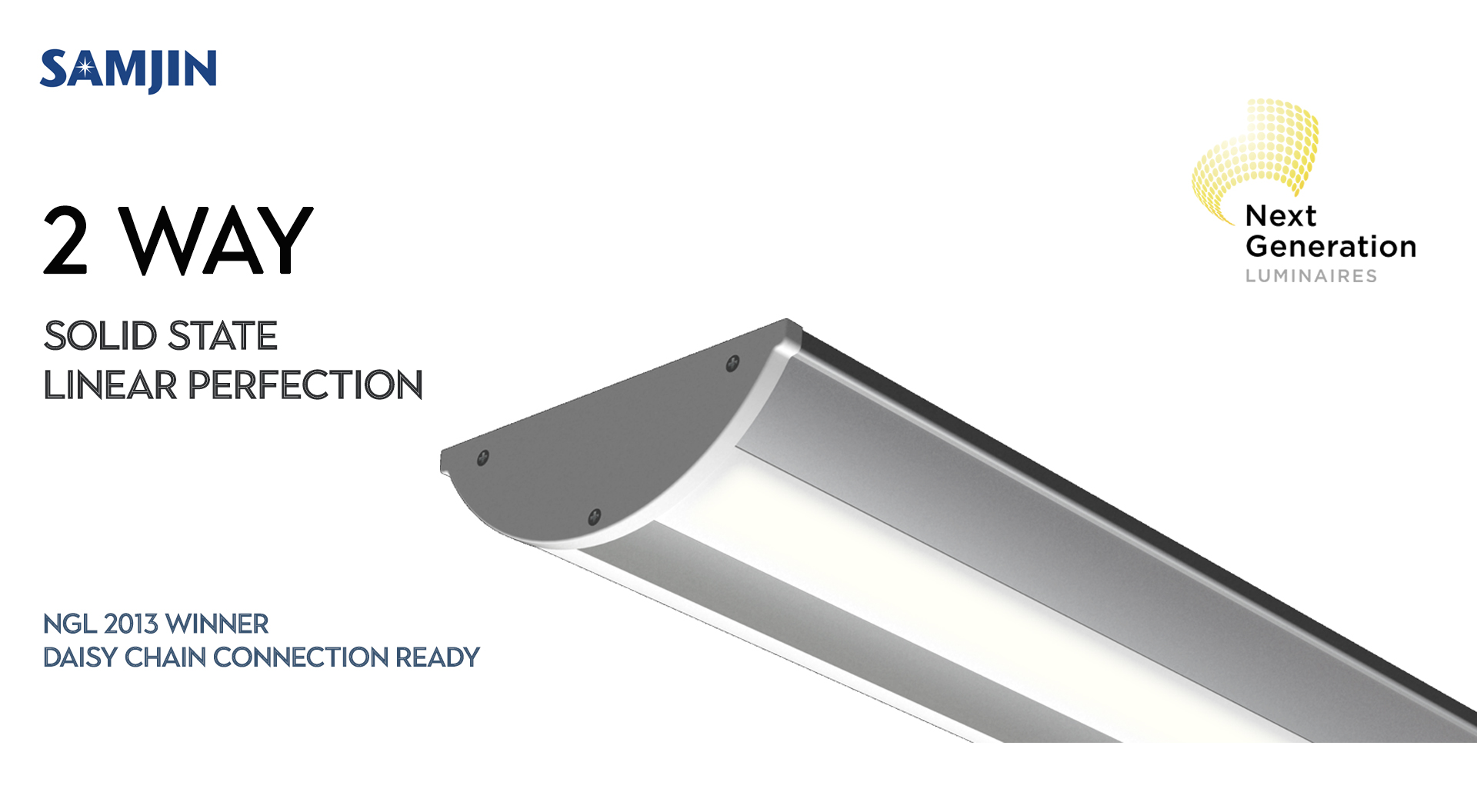 New York NY — Samjin LND Co. Ltd, a market leader in LED lighting, announces that it won the Next Generation Luminaires award in the Surface Mounted Linear Luminaires category for its Arch 2Way Linear LED luminaire. This was one of just twenty-eight products in the world to receive such recognition from this event dubbed LEDucation 7. In addition, Samjin’s Color Tunable LED 2×2 Panel was recognized by this industry competition as “Notable” for its ability to control the color of light in conventional, white light applications. 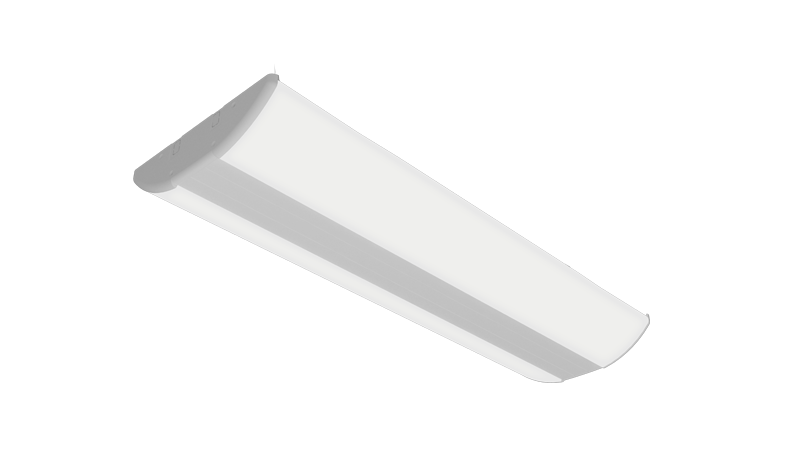 The Color Tunable LED 2×2 panel offers separate control of both correlated color temperature and dimming. The luminaire features a low profile edge‐lighted panel and a hand‐held control module with color and intensity presets.

The U.S. Department of Energy (DOE), the Illuminating Engineering Society of North America and the International Association of Lighting Designers sponsor the NGL. It was launched in 2008 to promote excellence in the design of energy‐efficient LED luminaires for general illumination in commercial lighting applications. Such design competitions are a key part of its national strategy to accelerate solid-state lighting technology advances from laboratory to marketplace. The DOE has stated that solid-state lighting, which includes both LED and organic light-emitting diode (OLED) technologies, has the potential to save Americans $30 billion per year in energy costs by 2030.*

The purpose of this competition is to help lighting designers discover LED lighting products that are specification worthy. This year an expert panel of 11 lighting experts judged these products on lighting quality (including color, illuminance, light distribution, and glare), appearance, serviceability, efficacy, value, and dimming. The judges were selected from various areas of the residential lighting community including lighting technology, lighting sales, energy efficiency, lighting design and communications.