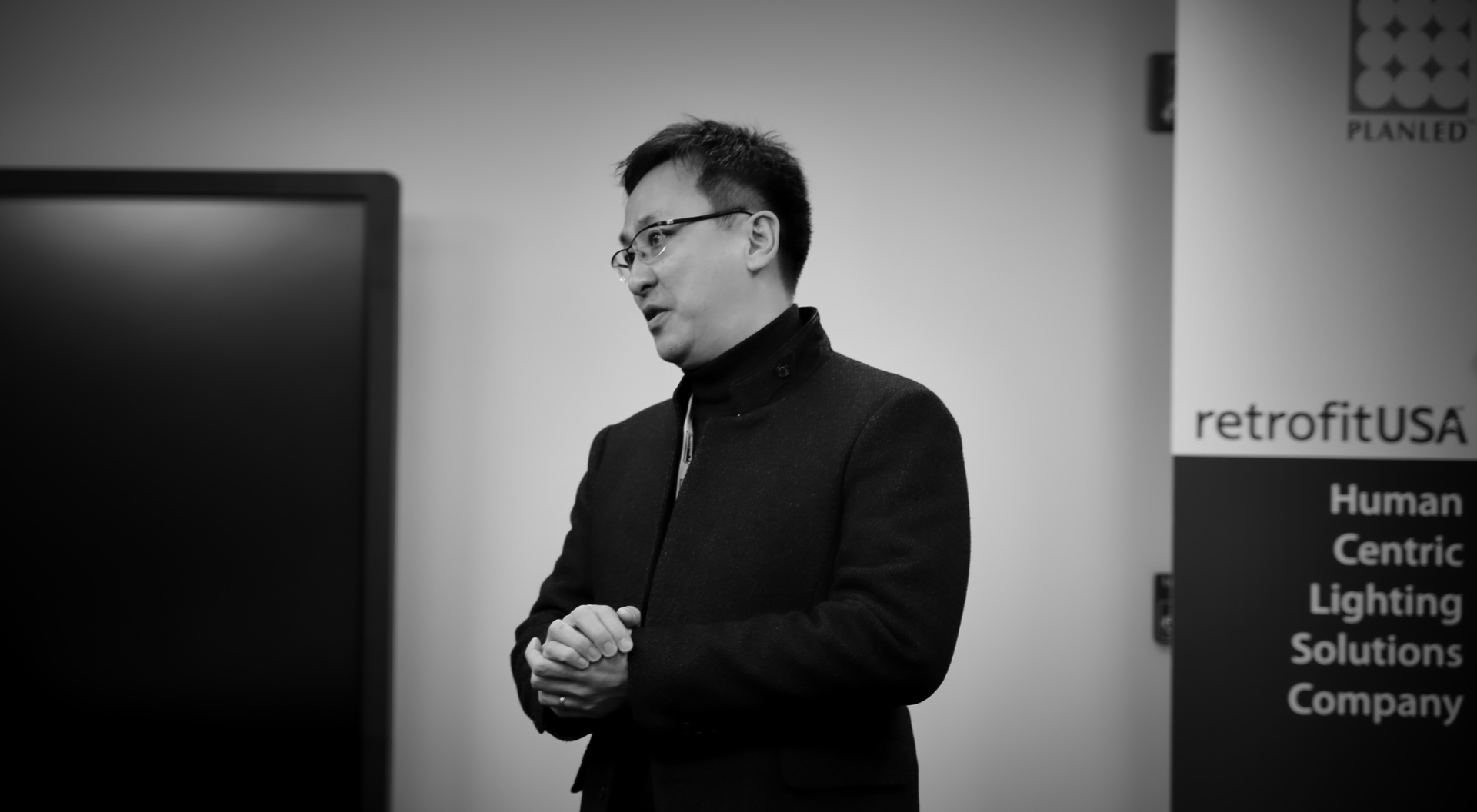 Perhaps the most novel use of LEDs will be in clubhouses, where they have the potential to alter the game subtly by changing players’ moods. LEDs can be fine-tuned to simulate daylight and to try to recalibrate players’ circadian clocks.

The Seattle Mariners, for instance, worked with John Hwang, the chief executive of PlanLED, to replace fluorescent lights with LEDs this summer in the team’s locker room, training room, dining room and weight room. The team hopes that by brightening and dimming the lights, players can overcome jet lag faster and become energized before games and cool down afterward.

“Living in Seattle, people talk about the seasonal disorder and cloudy days, but I didn’t think there was a way to overcome it,” said Scott Jenkins, head of ballpark operations for the Mariners. “We can make the clubhouse a place where the players want to spend time and it supports their performance.”

While the impact of LEDs on human physiology is still emerging, “there is a lot of basic scientific support for why they should,” said Steven W. Lockley, a professor in the Division of Sleep Medicine at Harvard Medical School.

Mr. Jenkins and Mr. Hwang said they would need a full season to assess the lights more precisely. But early reactions from players and coaches suggest the lights have great potential.

“We can mimic what we would consider the ideal light environment for humans,” Mr. Hwang said. “It’s the introductory level, but we feel it’s historic.”